This was Leadonites Basketball's biggest match to date in its two and a bit year history with entry into the Youth Basketball league and straight into the Lorna Tull Griffiths Cup Round 1 with an away tie at the Coventry Sports and Leisure Centre. 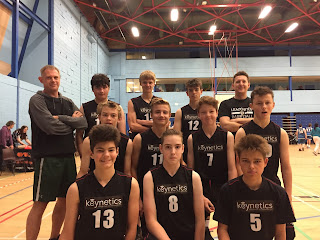 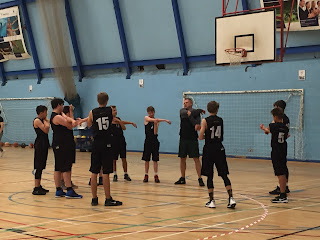 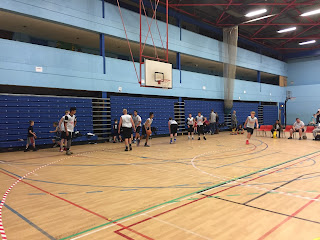 Coventry Tornadoes U15s during warm up 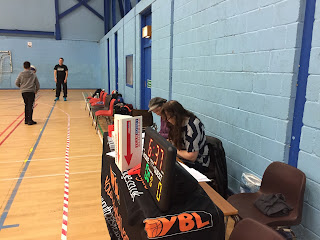 Originally this was to be a Leadonites Basketball home match but due to the death of the Tornadoes coach's father Leadonites agreed to switch venues rather than postpone or cancel the fixture. Leadonites looked after the table duties whilst Tornadoes picked up the tab for the referees. 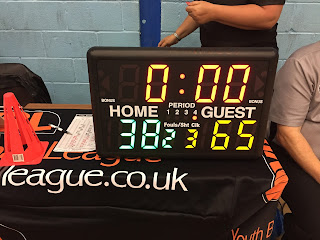 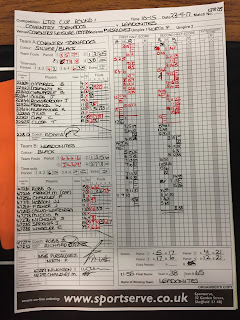 The detail of the match

The second quarter was much the same with taking a 38-9 lead into half-time. Finlay Chalkley sustained a rolled ankle but was able to rejoin the match in the second half.

Zone defence and game time minutes for the Leadonites bench players saw Coventry claw back some of the deficit in the third.